How TAHITIAN NONI® Juice is made

Original Beverage is a healthy product 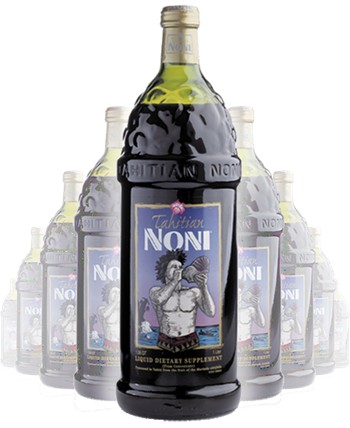 Is it possible to become dependent on TAHITIAN NONI® Juice?

No, it’s impossible, for it doesn’t contain narcotic substances. TAHITIAN NONI® Juice can be used in the process of overcoming addiction to various drugs, alcohol, smoking etc.

Are there any harmful side effects?

We know of none. According to the Food and Drugs Administration (FDA), noni (Morinda Citrifolia) fruits are 100% safe for one’s health and are even recommended for pregnant women and nursing mothers.

Those who still doubt noni’s safety should reflect on the fact that on the islands of Polynesia and in some regions of Asia this fruit has been consumed by millions of people for over 2000 years.

It is possible to drive after taking in TAHITIAN NONI® Juice?

Certainly, for TAHITIAN NONI® Juice does not affect one’s consciousness.

Yes! TAHITIAN NONI® Juice is recommended for drinking by prospective mothers so that they feed their body with vitamins and minerals, refilling the body’s reserves.

To buy in any country Tahitian Noni™ Original or other products of Tahitian Noni International, enter https://noninewage.com/4833434/ru-ru/opportunity/SignupApp 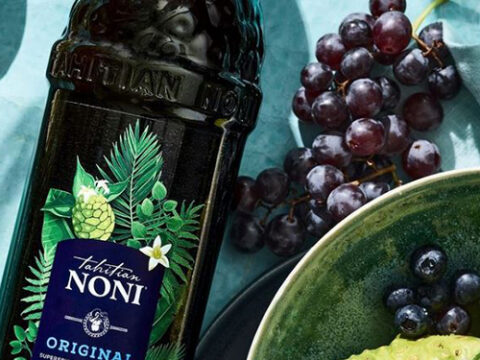 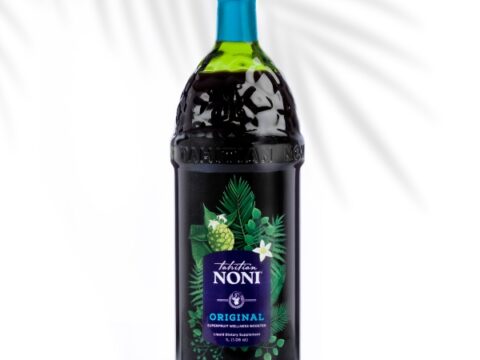 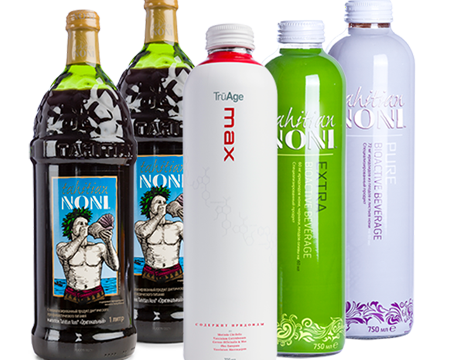